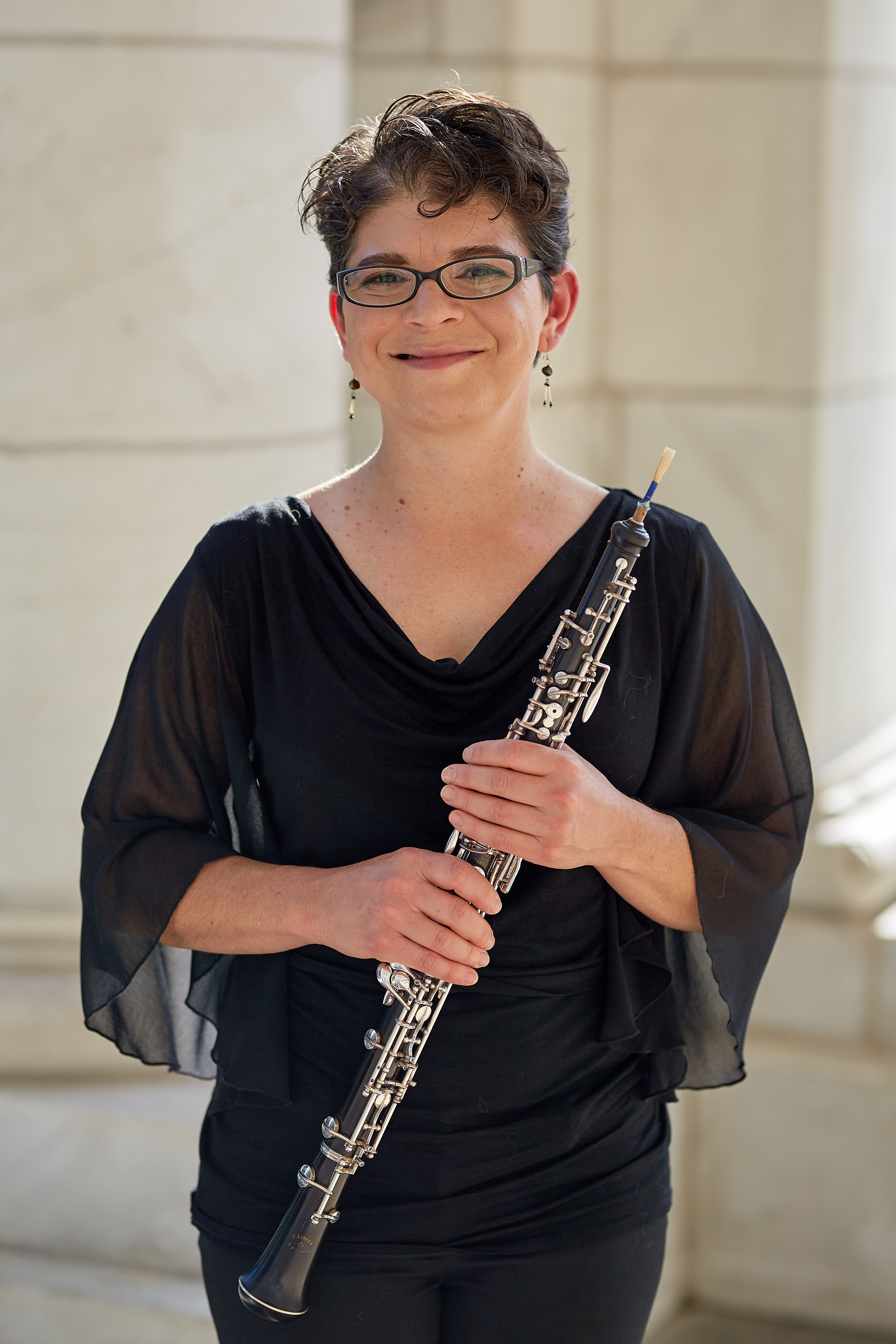 Miriam Kapner’s oboe playing has been described by the New York Times as “a sensitive exploration of the oboe’s singing character and its technical armory”. She has performed with chamber music groups in many prestigious settings, including Carnegie Hall, Alice Tully Hall, Jordan Hall, St. Patrick’s Cathedral, and at the Norfolk Chamber Music Festival in Connecticut. As an orchestral musician, she has performed with the Orchestra of St. Luke’s, New York City Opera, Colorado Symphony Orchestra, Colorado Ballet, Boulder Philharmonic, Colorado Springs Philharmonic, Santa Fe Pro Musica, Steamboat Springs Orchestra, Glens Falls Symphony, Boston Philharmonic, Bangor Symphony, Symphony Silicon Valley, Ballet San Jose, and the Monterey Symphony. She is a member of the Colorado Bach Ensemble and Principal of Colorado Pro Musica. Her musical endeavors have also taken her to Germany, Israel, and Hawai’i. Additionally, she was Principal Oboe for one season with the Sarasota Opera in Florida. Ms. Kapner has been heard on NPR as part of Studio 360, discussing the art of oboe reed making.

Ms. Kapner is the oboe instructor at Regis University in Denver. Additionally, she taught group oboe lessons at the Denver School of the Arts for over a decade. In 2013, she coached a woodwind quintet at Denver School of the Arts, a group awarded Student Quintet of the Year by Downbeat Magazine. For six summers, she led a program through Scholars Unlimited, teaching children ages 6-10 to compose their own music. She has served on the oboe faculty of the Luzerne Music Center in the Adirondacks, was the piano instructor for the Englewood Arts Strings Attached program. and was previously on the piano faculty of the Bronx House of Music in New York City. She recently founded a house concert series called Small Batch Concerts. Additionally, she recently composed the score for a documentary short subject film about musicians who played for first responders in the weeks and months following 9/11, entitled Out of the Darkness. Ms. Kapner has a Bachelor of Music degree from New England Conservatory, and a Master of Music degree from Manhattan School of Music. Her past teachers include Stephen Taylor, Laura Ahlbeck, Matthew Sullivan, Toby Blumenthal, and Dolores Holtz.